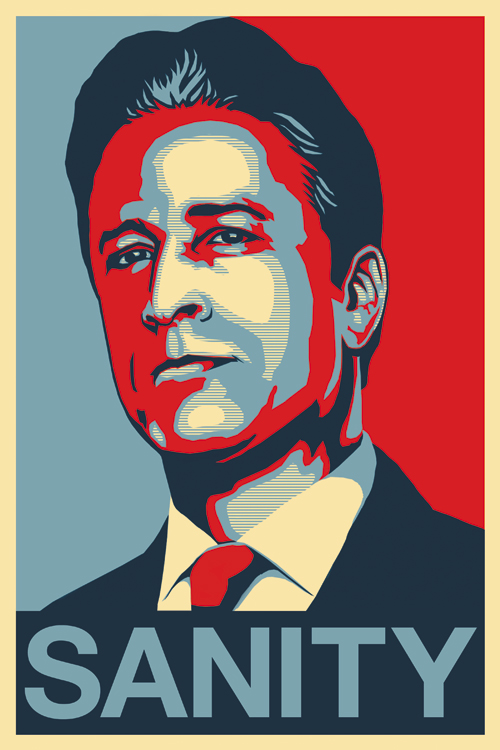 Jon Stewart is leaving the Daily Show.  I honestly don’t know how I’m going to survive the 2016 presidential election without my touchstone of sanity – Jon Stewart.  In my book the man is brilliant. He never misses a beat and there are no better moments on television than when he points the finger of hypocrisy at those so deserving. 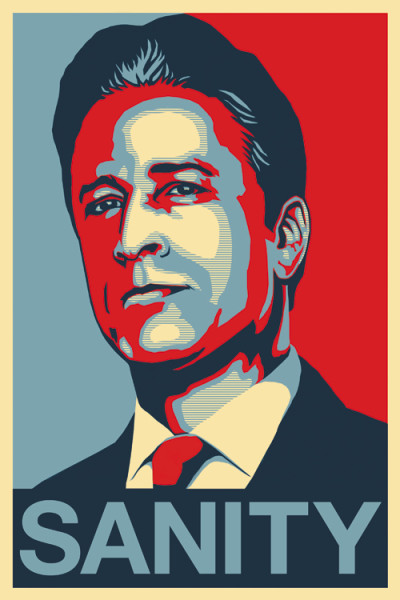 The Insanity of Mass Media

It’s hard to escape the insanity of the mass media, especially with an upcoming election and candidates trying to out Trump, Trump.   Is that even possible?  Will the U.S. be the laughing stock of the entire world if our country elects a President with the worst comb over in history? How can Jon leave me now?

Aside from the election, I don’t think there’s a hotter topic in the news right now than the Iran Nuclear Talks, which has led to quite a bit of trepidation on my part when it comes to writing about our 3 weeks in Iran.  Once we returned home from 13 weeks on the road, I was hesitant to begin writing the Putting a Face on Iran series.  They’re our stories to tell, but given the global news these days, I wasn’t certain as to how well-received our stories would be.

I learned a lot while in Iran; not only about the country and its people, but about myself.  The more I travel the more I learn.  But with that being said, I can’t even begin to sort through the decades of history with the given situation in the Middle East and the not so innocent role of the U.S.  I don’t think I even want to because it’s so convoluted.  Don’t you love that word?  Convoluted.  I decided instead to tell the personal stories of the people of Iran because it’s the people who taught me the most and they are the ones caught in the crossfires. These are the stories I hope, in some small way, will help dispel some of the untruths.

Admittedly, I am a bit passionate when it comes to the people of Iran.  A former U.S. president once labeled Iran as an evil country.  That in itself is a bit evil.  Don’t you think?  When I see the in your face commercials and listen to the political grandstanding, my heart goes out to the people of Iran who are just trying to live their lives given the circumstances.  Isn’t that what we’re all trying to do?

Jon Stewart is leaving the Daily Show, but before he leaves us, here’s a few minutes of Jon on point.

One Year & What I’ve Learned About Blogging

A Feast for Your Eyes ~