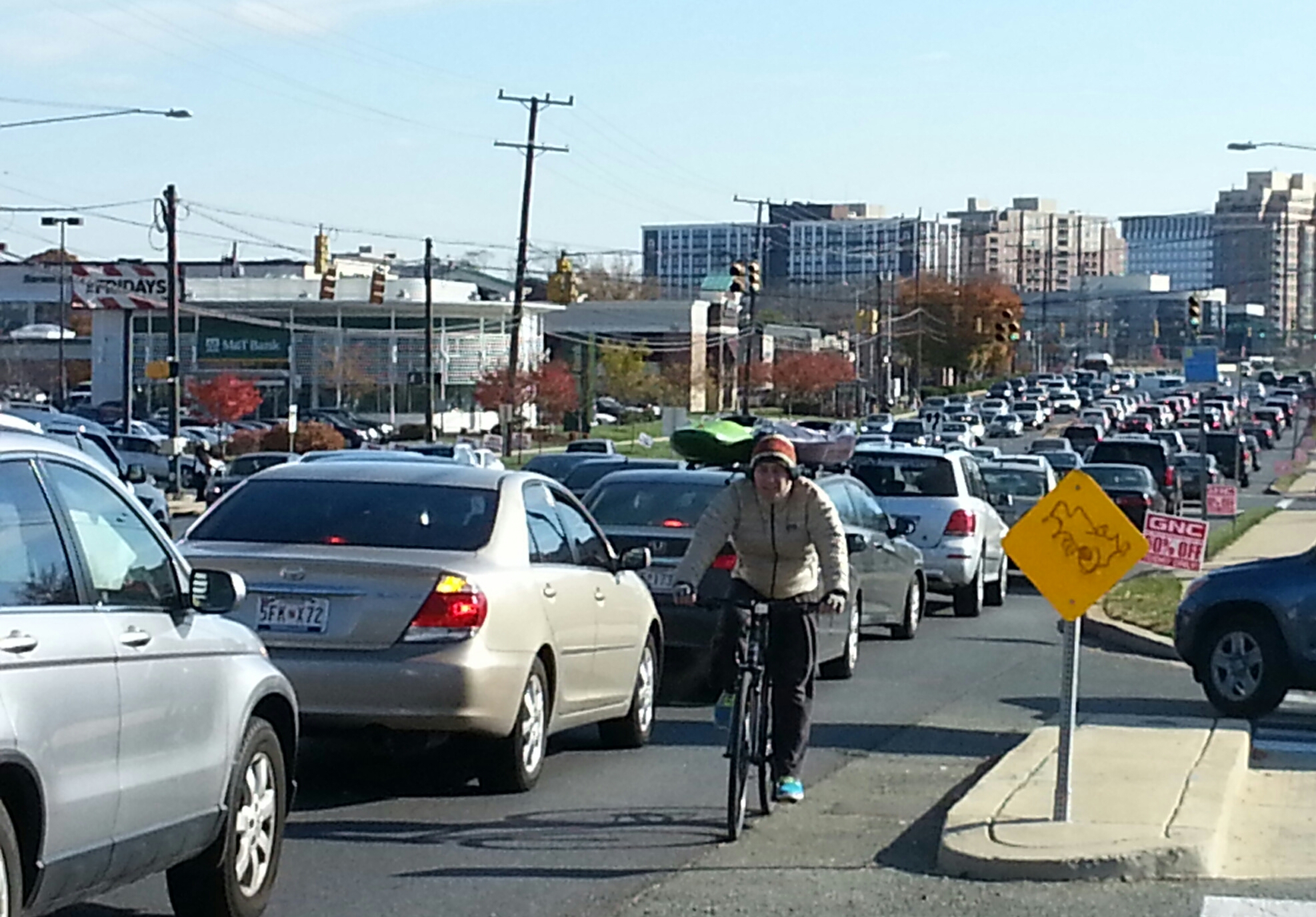 “Slow down and enjoy life. It’s not only the scenery you miss by going
too fast–you also miss the sense of where you are going and why.”  –  Eddie Cantor

I think I may need to add #11 to my 10-step program to retirement – or whatever major life change that applies – and that is, give yourself permission to be tired.

Turns out, mental fatigue sticks around for quite some time and not “having” to do something can easily lend itself to “not” doing anything at all.  And guess what?  That’s okay.  Well, at least I’m telling myself it’s okay.  That’s okay, right?

We’ve been carefree – as we currently define ourselves – for 42 days and I’m just now slowly starting to come out of the fog.  When you’ve been busy, busy, busy for so many years, to suddenly stop takes some getting used to.  I’m learning this.  We both are.  And that’s why we gave ourselves this year; to slow down, catch our breath and see what unfolds.

But I think we’re being tested because the urban lifestyle has thrown us a few curve balls and seems to be challenging our efforts to slow down.  We were relaxing on the sofa watching mindless television when the loudest most piercing shrill alarm sounded throughout the entire building causing us to practically jump out of our skins. What the hell?!  Abi, ever vigilant, jumped up, put on his shoes and said, “Come on, let’s go.”  Ah shit, was my response.  Someone probably did something stupid, but me in my jammies and jacket headed out the door.  I really did not appreciate the police officer yelling at everyone to Come on! Come on! Come on! herding us all across the street and telling the people with cars to leave.  Um?  Those of us without cars should do what exactly? 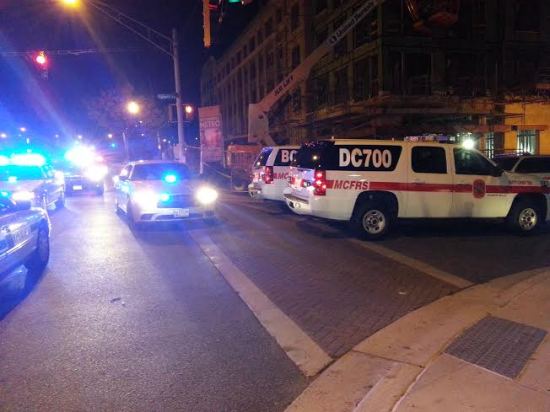 As it turned out a couple in the building own an alarm clock that resembles a bomb.  Yep.  Stupid.  After 20 minutes of being shuffled from corner to corner we were told it was safe to return to our apartments.  “So, does this happen often?” I asked the woman standing on the sidewalk next to me.  No, first time in 3 years that she’s lived in our complex.  Well, that says something I suppose.

The traffic here sucks.  I’ve said it before but it bears repeating.  It’s hellacious. We walk everywhere and we have quickly learned never to assume anyone will stop just because we happen to be walking in a crosswalk.  This was made clear to us when a woman driving a SUV came straight at us as she turned right into the crosswalk, missing us by maybe two feet.  No way the driver didn’t see us. It was so close the guy on the sidewalk asked if we were okay. You’ve heard of look both ways before you cross?  I look right, left, forward and back. Repeatedly!

All 4 directions in the intersection at the same time.  Try crossing the street as a pedestrian!

When the traffic signal turns green, boy you better step on it quickly or else!  Honk! Honk! Beep! Beep! 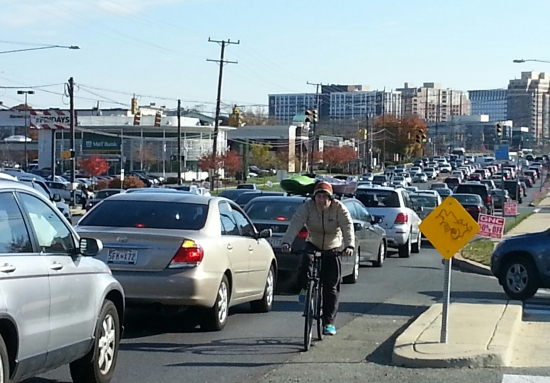 Because we have a car available to us – should we need one – and because the traffic is so bad, we’ve decided to keep walking.  It’s a much healthier mode of transportation and far less stressful than battling the traffic.  No car in our immediate future.

And speaking of walking, there have been beautifully peaceful moments.  Moments that balance out the busyness of city life; moments that allow time to think clearly and talk quietly. 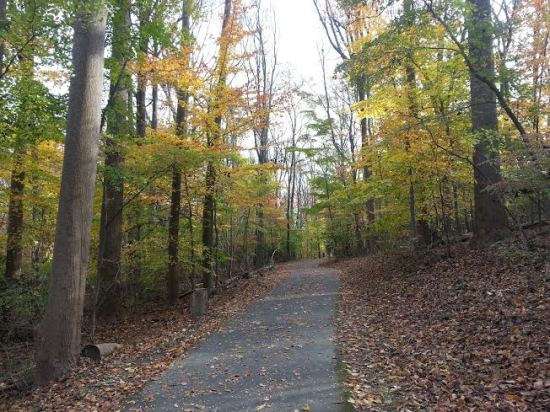 As I sit here and gaze out, the crisp blue sky beckons me, encouraging me to take a walk.  But the number on the temperature gauge, 31, gives me pause to think twice.  I’m opting for a cup of hot chocolate and an hour or two of giving myself permission to not do anything at all.  That’s okay, right?!