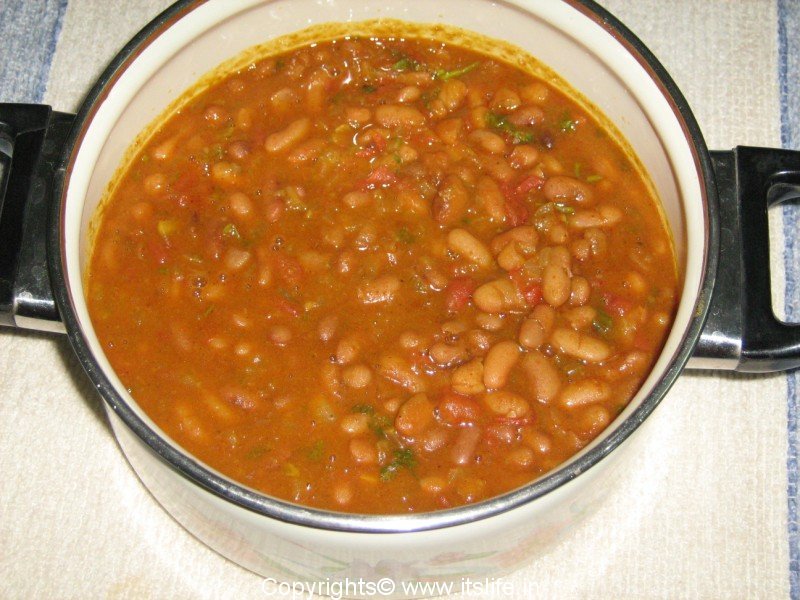 We are home again, it was an awesome road trip.  We left Springdale, UT late Wednesday morning because we just couldn’t seem to tear ourselves away.  Our first night on the road was back to Vegas, then Reno, then Ashland.

In the next couple of days I hope to sort through the hundreds of photos we took at Bryce Canyon, as well as a few other random shots, and I will do my best to put into words the absolutely glorious wonders we saw.  Until then, I can almost smell the goodness of this Indian dish shared by Chhavi, a poet who just happens to love to cook as well.

Chhavi’s words: I’m not going to use the cliché – “Indians love loads of spices in their food!” In fact, I’m going to tell you another secret about Indian food. Indians love a lot of quantity and variety on their plates.

On an Indian platter, you can find cereal grain dish(es), pulses, various kinds of vegetable dishes, various kinds of non-vegetarian dishes, a usually very heavy drink, papad and pickle! Just to be sure, these all have loads of various kinds of spices in them. And it won’t do to serve just one dish.  Thus came up this very popular (kids-love-it) recipe – Rajma Chawal. It consists of two things: Rajma (red kidney beans) and Chawal (rice).

Now, the rice is cooked plainly by pressure cooking it with water, a tsp of ghee and salt to taste. Enjoy the hot rajma chawal. 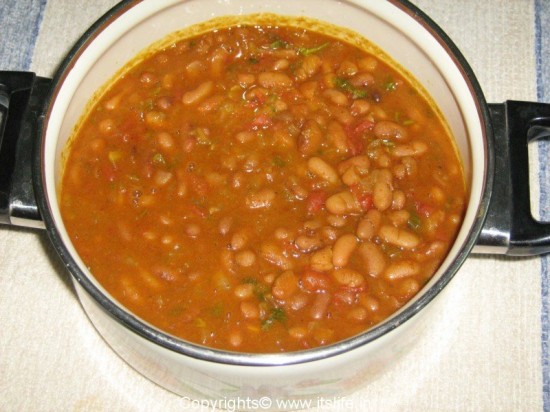