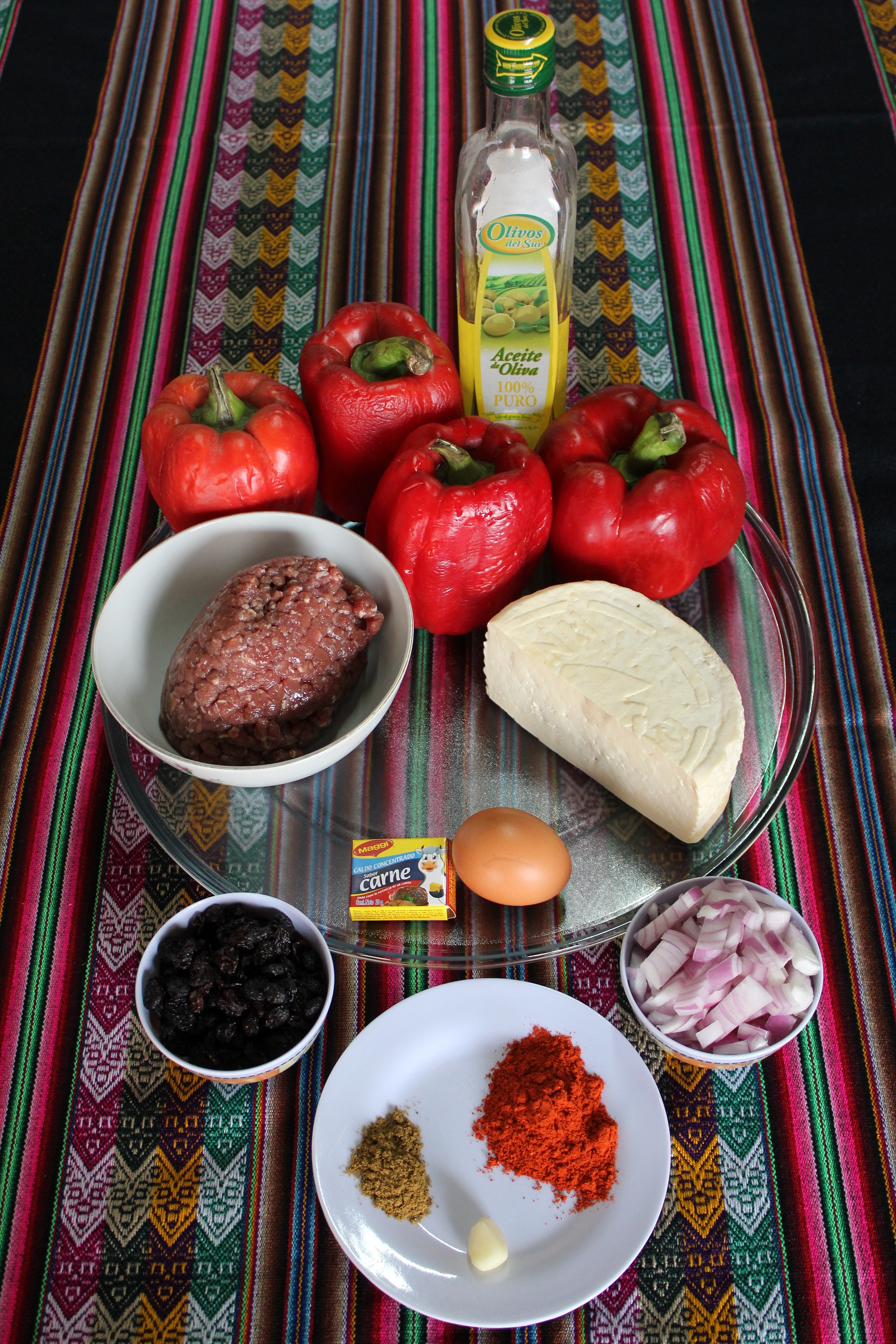 When newcomers grocery shop for the first time in Peru, they nearly always mistake the fiery hot rocoto pepper for a regular red bell pepper.

They are very similar in appearance, and for some reason they are always side by side in the stores and markets, and sometimes get mixed up in the bins. Biting into a super spicy rocoto pepper when you’re expecting a sweet bell pepper can be a shock!

In Peru this recipe is made with rocotos, but they are difficult to find in the US. Red bell peppers work well as a substitute. You can up the spiciness by including more hot peppers in the seasoned beef filling. 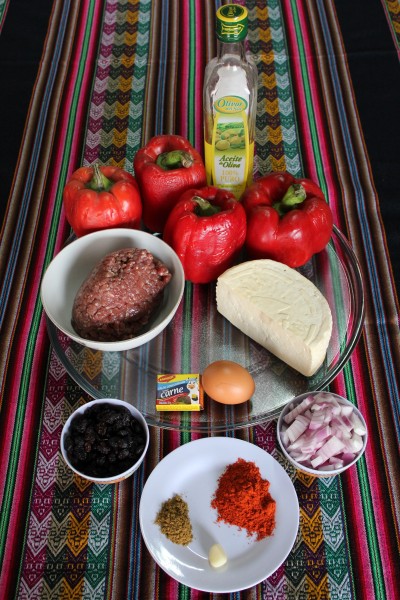 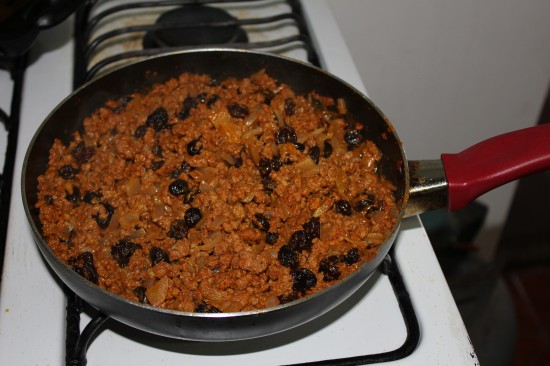 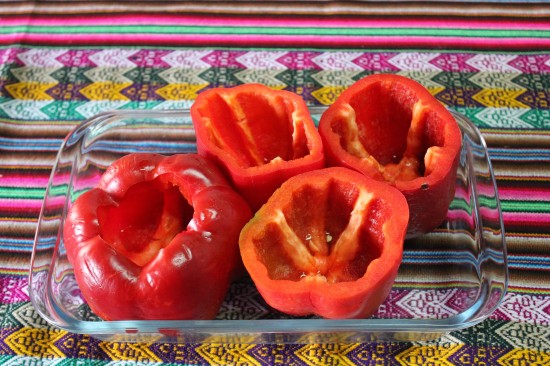 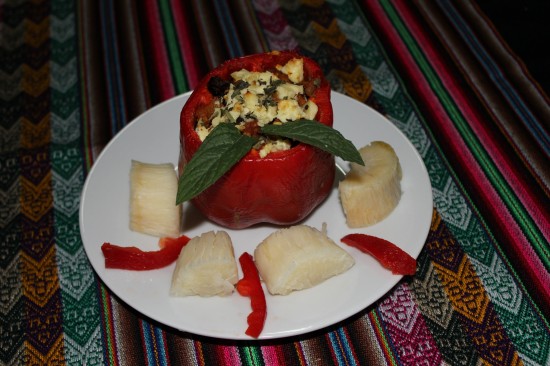