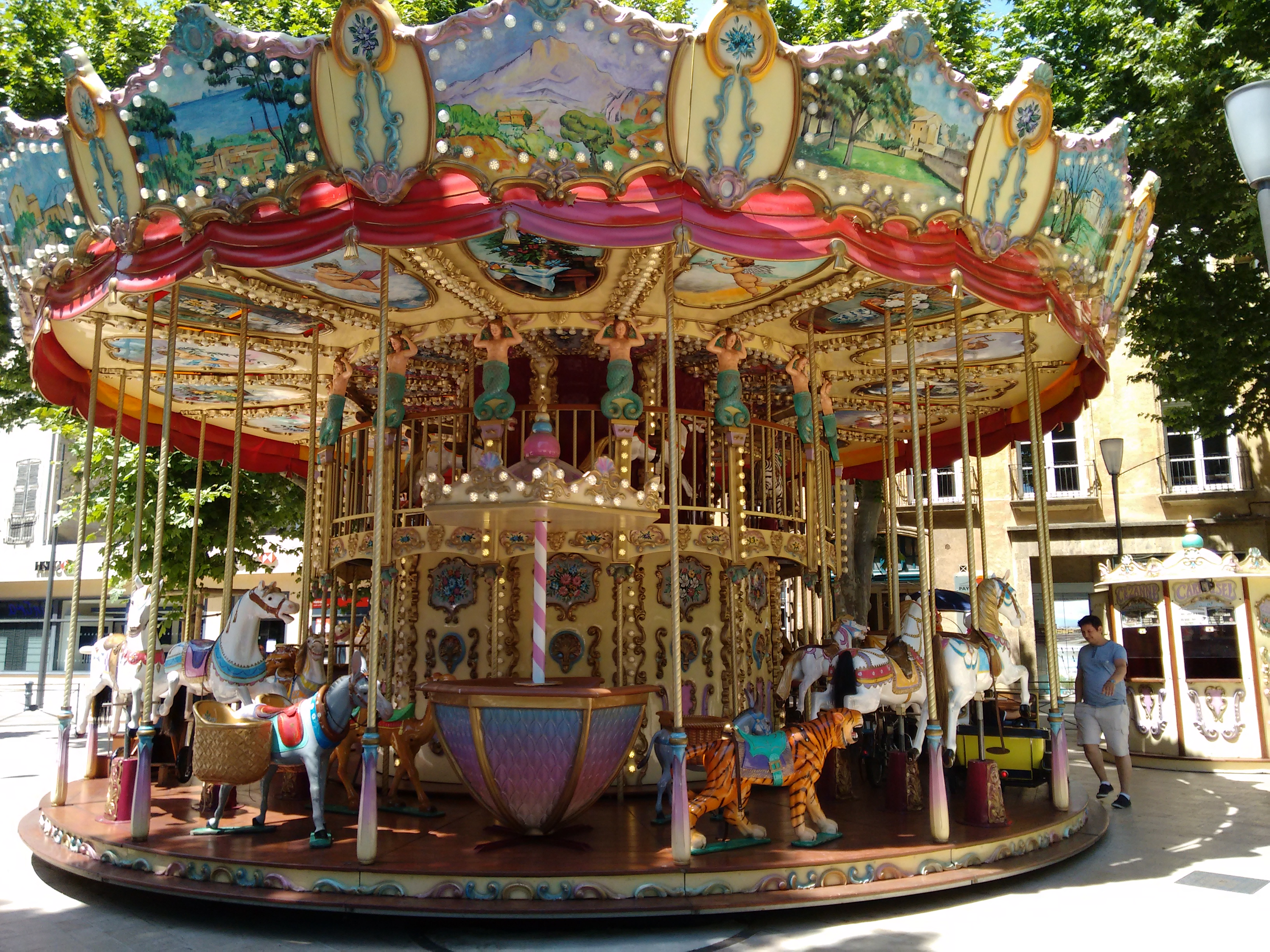 Europe can boast some of the most interesting cities in the world and the combination of old and new remains a major draw for tourists.

Britain’s capital has undergone considerable regeneration in recent decades, which has fused new landmarks such as the London Eye, O2 Arena, and Olympic Stadium with traditional landmarks, including the Houses of Parliament, Big Ben, Trafalgar Square, the Tower of London, and Buckingham Palace. For theatre goers the West End is one of the best places in Europe to visit, and London is also well equipped with museums of considerable note that cater for lovers of art, history, natural history and science. The city also has a plethora of major sporting stadiums, including the new Wembley Stadium.

One of the world’s great cultural cities, Paris is popular with lovers of art and fashion in particular. The Eiffel Tower and the Arc de Triomphe are two of the French’s capital’s great landmarks, and the former offers great views of Paris, as well as being a place where visitors can dine and watch a movie. The great Notre-Dame Cathedral is among Europe’s most historic cathedrals, while the ‘Mona Lisa’ and ‘Venus di Milo’ can be seen in the Louvre Museum. Disneyland Paris is one of the continent’s outstanding family attractions, and is within easy reach of the city. 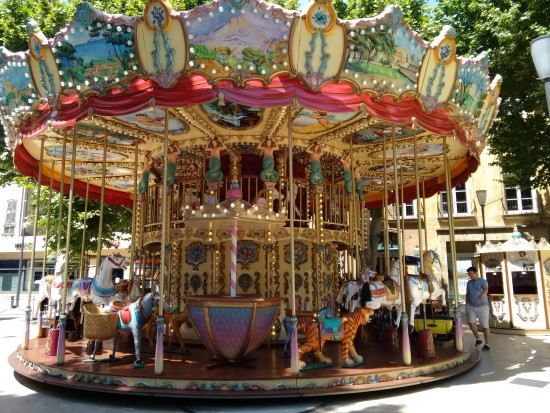 Italy’s most famous city retains many aspects of its Roman past, including the Colosseum. Tourists who visit this historical landmark can also obtain a ticket that allows them to view the Roman Forum as well. The Sistine Chapel in Vatican City is another must see, and where tourists will be able to see the frescoes of Michelangelo, which are among the greatest examples of extant Renaissance art. Nearby is St. Peter’s Basilica, reputedly the burial place of St. Peter. In the middle of 18th Century architecture, and in one of the most picturesque parts of Rome, the Spanish Steps are situated. One of Rome’s great romantic spots is the world famous Trevi Fountain.

One of the most impressive aspects of Berlin is its vast number of theatres and stages – approximately 1,500. It also has several hundred galleries and a generous amount of museums and cinemas, plus three opera houses. One of the city’s most poignant places to visit is the Jewish Museum, which looks at Jewish history, including Nazi persecution. Other important places to visit in Berlin include Charlottenburg Palace, which is one of Germany’s great stately homes, and Museum Island, which is Berlin’s cultural hub.

Making the Most of a Trip to Tenerife ~