Five Ways to Enjoy the Arctic ~ 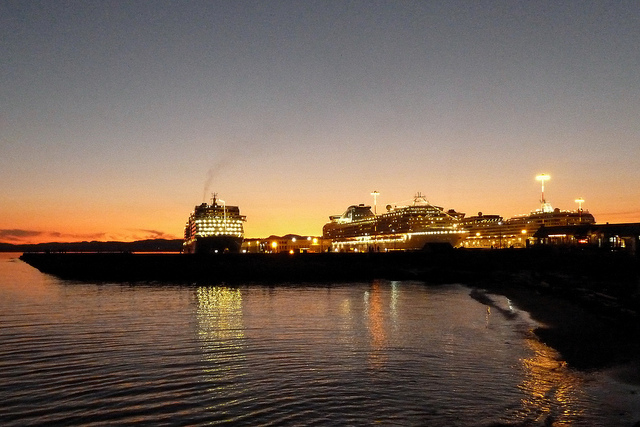 Ways to Enjoy the Arctic

The Arctic is a vast polar region situated at the most northernmost part of the planet. It is made up of a whole host of countries including Canada, Russia, Greenland, Finland and Iceland, along with the Arctic Ocean itself.  Because of its unique ecosystem, spare indigenous population and distinctive wildlife, traveling to the Arctic is appealing to the more adventurous holidaymakers out there.

Here are 5 ways how this unique and vast region can be enjoyed.

Due to the exclusive nature of the Arctic, the range of animals and vegetation are specific to this region only. Naturists visit the region to catch a glimpse of some of these rarely seen animals, notably polar bears, seals, walruses and arctic foxes. Up to 200 different species of birds can also be spotted, including puffins, guillemots and eagles.

Some animals are more commonly seen at different times of the year, so planning a trip in advance is recommended so as to spot a particular species. The vegetation in the region is also a highlight to observe in order to see how plants have evolved and survive the extreme conditions.

A popular way to explore the Arctic is via one of the many cruise ships which frequent the area. Different cruise routes can be taken by tourists, meaning a choice can be made between exploring one of the the many countries which make up the region. Using a quality cruise provider such as Cruise1st is the best way to know you’ll be getting the holiday you want able to see exactly what you want to see.

Specialist cruise companies will offer tours and information on the Arctic as part of their service, either on board or with expedition trips on land. Experts will be able to take you to the best spots to observe the unique wildlife and vast backdrops, along with providing a historical analysis of the Arctic’s natural past. 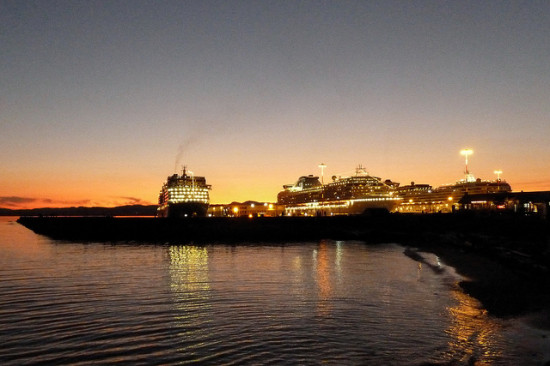 Aurora Borealis, or the Northern Lights as they are more commonly known, are a natural light phenomenon only observable in the northern Arctic. There are many ways to see the lights from a number of Arctic positions and cruises will commonly include them within their itinerary. The spectacle is on many people’s ‘bucket list’ as one of the world’s natural sights to see before you die. The majestic lights will illuminate the horizon, often in a fluorescent green color, displaying magnetic lines and sometimes changing shape to form a breathtaking effect.

As the northernmost part on the planet, the North Pole attracts plenty of interest due to its unique location. Unlike its southern counterpart, the point of the North Pole lies in the middle of the Arctic Ocean and not actually on land. Constantly shifting sea ice does drift over the Pole, although constructing a permanent base is not feasible.

Reaching the North Pole is only achievable with specialist tour groups and can be on the expensive side due to the special circumstances needed to reach the area.  Traveling by air or by an ice-cutting sea vessel are the two methods of transportation, whilst moving on the ice nearby requires cross-country skis or dogsleds.

Glacial hiking and ice climbing are the most challenging yet rewarding ways of seeing a part of the world that is steadily disappearing due to climate change. Trips are popular from Iceland and Finland, where experienced tour companies will provide you with the equipment needed and safety instructions to embark on an expedition. 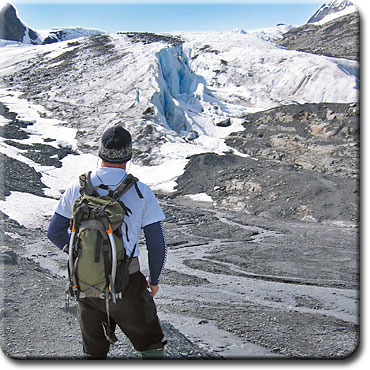 Witnessing the majestic glaciers, some being thousands of years old, and natural sights such as volcanoes and waterfalls, is the highlight for many travelers. It is advisable to prepare properly for a hiking or climbing trip within the Arctic region as conditions can become extreme.