Five Things You Might Not Have Known About Lanzarote 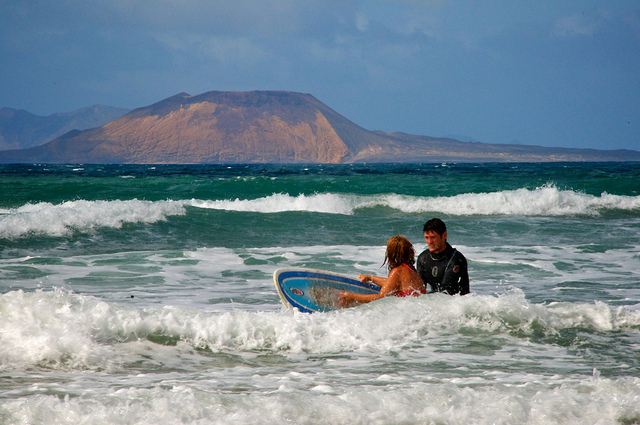 If you think Lanzarote is only for those wanting a play­ it ­safe package holiday, sure you can have that, but the island is appealing to the more intrepid traveler. Here are five lesser known points about this popular Canary island.

The island has near­ perfect weather. Lying just 79 miles from the African coast, Lanzarote has sun all year round, with temperatures ranging from an average of 21C in the winter to 29C in the summer. Despite being on the same latitude as the Sahara, the island’s heat is manageable, making your holiday in Lanzarote much more comfortable, thanks to the “Canary current” — a stream of cool air that flows through the islands. Rain isn’t seen too much on the island either because it’s very flat, so clouds tend to pass on by. Perfect then for lounging on one of the island’s many white sand beaches. 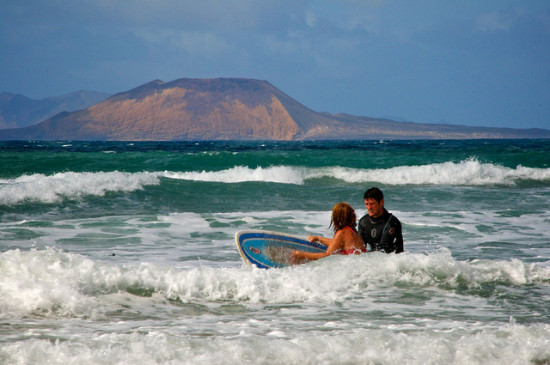 It’s a walker’s paradise. The raw, rugged scenery is great for hiking, trekking or lower intensity strolls. There are walks to suit all abilities and in recent years signage has improved so you won’t get lost. If you’re looking for heavy­ duty treks there are numerous tour companies located on the island that run guided walks and will show you where to spot lizards, butterflies and of course a fantastic array of birds. 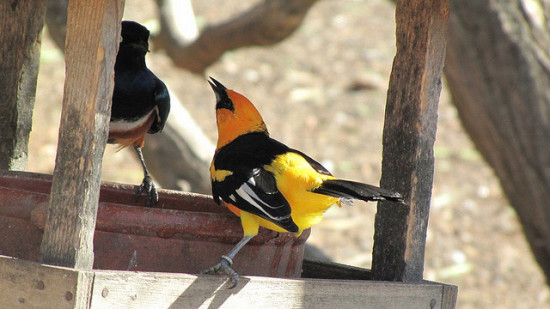 It is a UNESCO biosphere reserve.  This isn’t quite as cosmic as it sounds, but the inner landscape of Lanzarote does have a decidedly Mars­like feel to it. The island was declared a UNESCO biosphere reserve in 1993 due to its 13 natural reserves and diverse marine life. The volcanic landscape of the 8km square Timanfaya National Park really does need to be seen to be believed, particularly the ‘Fire Mountains’ with their other­ worldly peaks and craters. 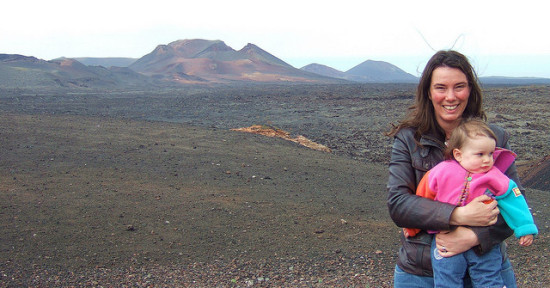 They prepare great potatoes.  Most visitors don’t expect to find unusual food on the island, but if you avoid the restaurants clearly catering for less adventurous tourists you’ll find some delightful traditional food and fresh fish. In particular, the staple “papas arrugadas” (literally, “wrinkled potatoes”) are deliciously nutty and served with the island’s trademark Mojo, a spicy garlic and olive oil­-based sauce.

The island has its own cultural hero. For most people, a holiday in Lanzarote means falling in love with the quirky work of Cesar Manrique. Manrique is Lanzarote’s answer to Gaudi; an artist and engineer who has given the island a distinct cultural feel with his many buildings and sculptures. An island of culture, conservation and intriguing landscapes, Lanzarote has enough to entice even the most skeptical explorer. You can enjoy a surprisingly adventurous time, with not an egg or chip in sight.

Discover The Wonders of Dubai