Featured Posts, The Land Down Under

Five Big Things to Look Out for in Australia 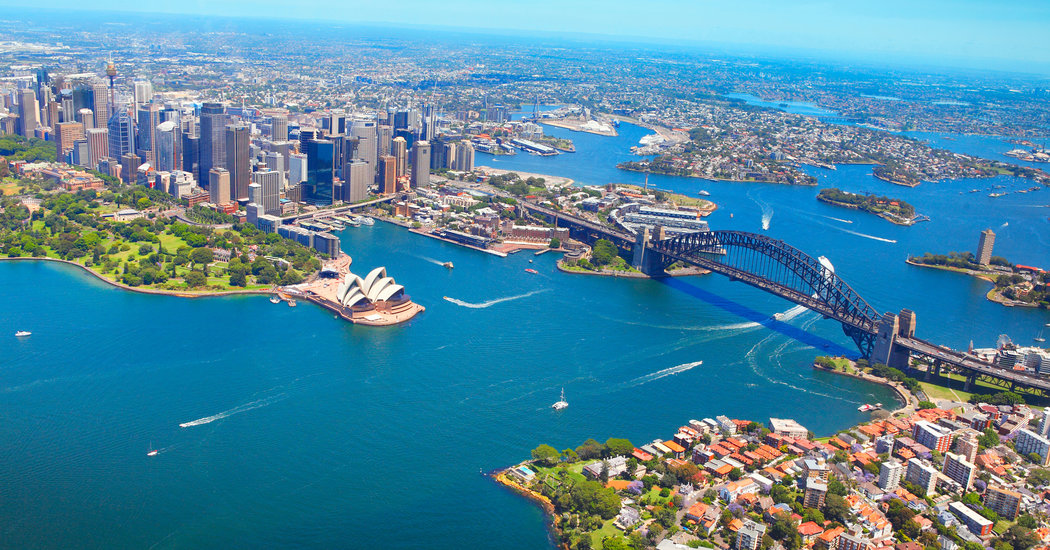 It’s fitting that in a country as big as Australia there are several tourist attractions that are known for their vast size. If you are traveling around the country you can see some of these attractions and get to experience them up close. You can also take time out to visit the souvenir shops and cafes that accompany most of these attractions.

The best way to do this is to hire a car from a provider such as DriveNow and take a road trip. Doing this means that you can look out for these giant attractions and stop off and spend some time at them. You can simply pull off the highway when you spot an attraction in which you are interested, spend some time there, and then head off to your next destination. To give you some inspiration to start off with, here are five of the most popular big things across Australia.

The Big Pineapple certainly lives up to its name. It’s 16 m in height and makes an impressive sight for people who are approaching the pineapple fields of the sunshine coast. The Big Pineapple experienced a massive moment of fame when it featured as part of the royal tour of Australia by Prince Charles and Princess Diana, back in 1983. 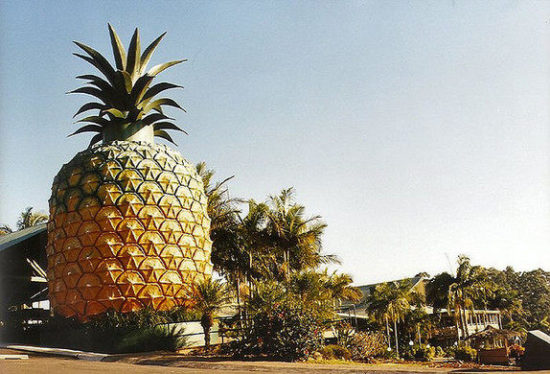 It continues to be a popular tourist draw and has recently been reinvented as the site of the Big Pineapple music festival. There is a cafe at the site, so if you are taking a road trip, you can take the opportunity to relax with a drink and a snack.

Larry the lobster has been a familiar sight in the town of Kingston since it was created in the 1970s. The structure is huge, weighing in at an impressive 4 tons. When orange-colored Larry was first put in place, he served as a welcome to a seafood restaurant. The restaurant is no longer open but Larry is still a massive attraction to people who are passing through Kingston. His picture features across social media platforms. He certainly stands out from his much smaller real life counterparts.

The township of penguin in Tasmania is famous for its fairy penguins. These adorable creatures call ashore every evening between September and March each year. The Big Penguin is a central attraction in the town that pays homage to its penguin visitors. If you pay a visit to this town, you cannot fail to miss this structure. It looms high above an array of different penguin themed souvenir stores. Made from fiberglass and cement, this Penguin creation is far bigger than any of its real life counterparts. 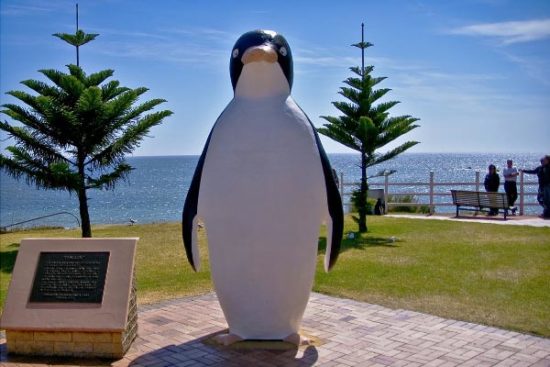 Sam the Koala has been attracting visitors since sculptor Ben van Zetten created the structure in 1989. There is a souvenir shop at the structure where you can buy a memento of your visit, should you decide to stop by.

When it was originally created, the giant koala did not have a name. It was named Sam after severe bush fires occurred in 2009 and a real koala named Sam was rescued from them, only to be euthanized later. Naming the giant koala Sam has kept the memory of the original Sam alive. Today, the welcoming sight of the Koala is as popular as ever, with locals and tourists alike.

If you are brave enough to drive across Australia, you will probably get to know the Big Galah along the way. It’s an 8 m high representation of one of Australia’s most famous bush birds which is located on top of a service station in Kimba.

The point where the Big Galah rests is the halfway point across Australia. If you pay this giant bird a visit, you can stop awhile and have your photograph taken by the sign which confirms that you are halfway across the country. Kimba is also home to several grain silos which have been painted with murals, to catch the attention and imagination of people who are passing through the town.

All of these big things are popular sights in the big country of Australia. You can visit one or more of these attractions, if you decide to take a road trip in Australia. Be prepared to take plenty of photographs, so that you can capture your experience and give other people the opportunity to take a look at these giant structures.

The Beaches of Florida ~