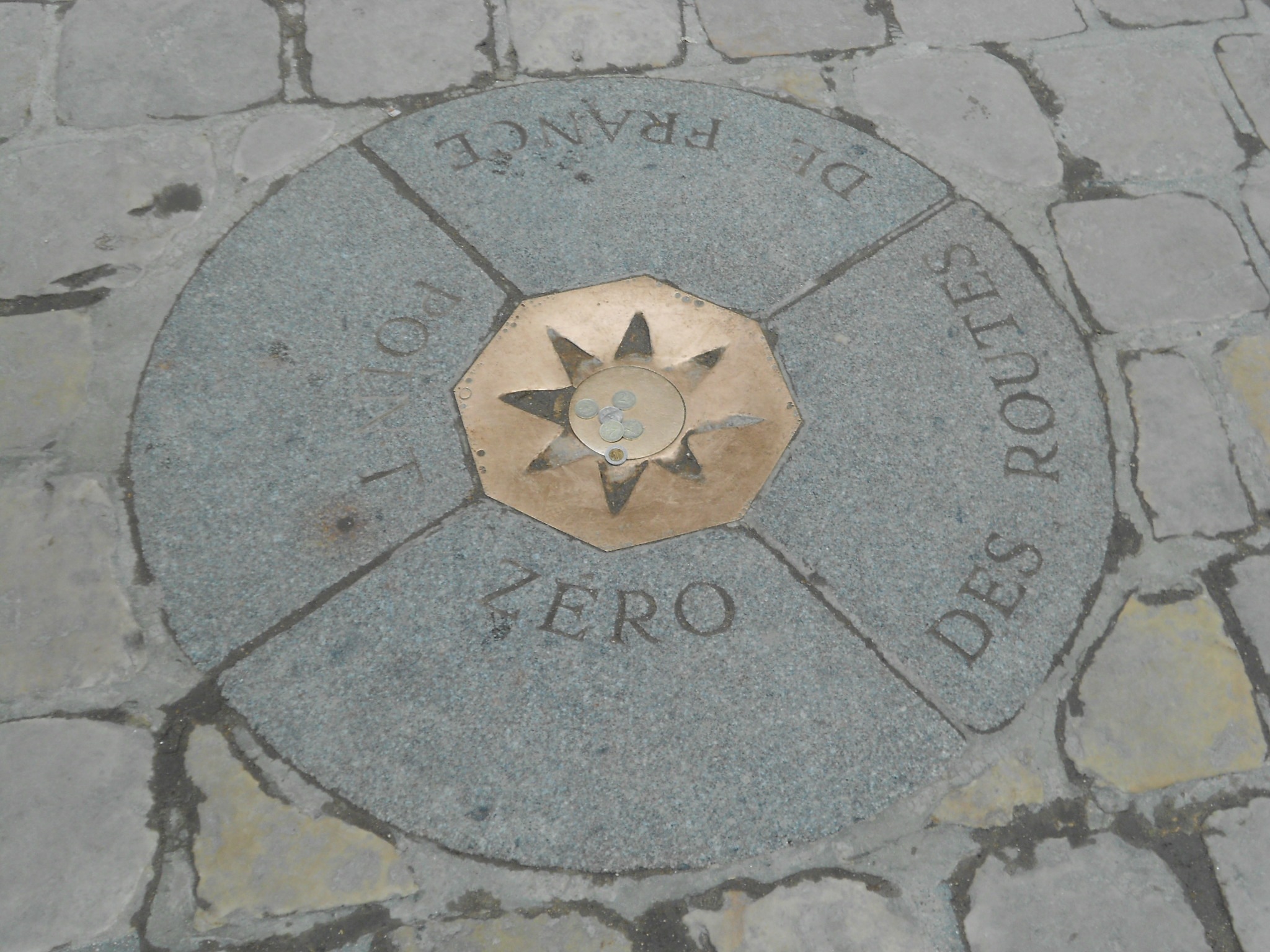 Here we are in Paris! I bet you’ve been wondering why I haven’t written until now?  We left Portland, OR at 8:00 a.m. on Tuesday (1/8) and arrived in Paris on Wednesday (1/9) at 10:00 a.m. having had just a couple of short naps, but no real sleep in the 12 hours of flying time.  We opted to take a taxi from the airport to the apartment and I’m so thankful we did.

Neither one of us had the energy to even think about negotiating public transit and finding our way to the apartment walking with luggage.  We managed to stay awake until Wednesday at 6:00 p.m. and then we crashed.  I don’t even remember lying down and that was a big problem for me because I fell asleep on a goose down pillow, which is bad as I am allergic.  Not only did we sleep all night, but we slept pretty much all of Thursday as well.  It is a mystery to me how badly jet lag messes with your body.  By the time I realized I was sleeping on a down pillow, it was too late and I came down with a sinus infection, which wiped me out for a couple of days.

After 3 nights in the apartment we realized there was no way we could stay. Maybe another night or two, but not for 18 more nights!  Suffice it to say the walls were a bit thin and there was an elderly gentleman (with many health problems) next door.  We contacted the company we rented with and long story short we moved to another apartment.  The first apartment was in the 14th arrondissement and we are now in the 5th, so a great new location and just a short walk to the river Seine and Notre Dame. 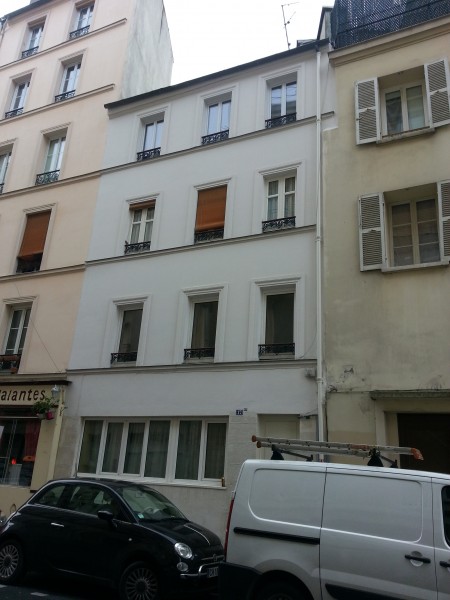 Our apartment is the 3rd floor. Only 1 apartment per floor so very quiet. Very small but comfortable and functional. The building is 500 years old and although the apartments have been updated, the stairs are way scary.  Notice how close the car is parked to the van?

So, because of the apartment move and that stupid down pillow, the fun portion of the program was a bit delayed in starting.  But, today, the 5th morning of our trip, we ventured out and look what we found! 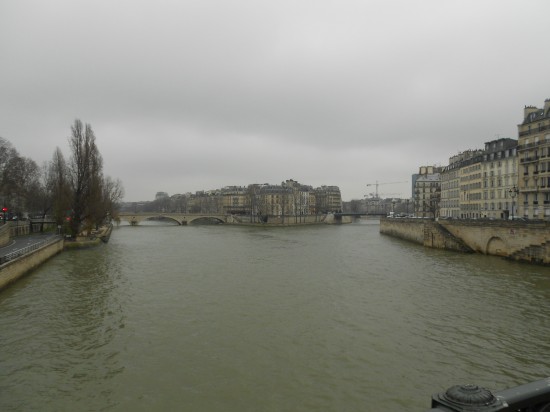 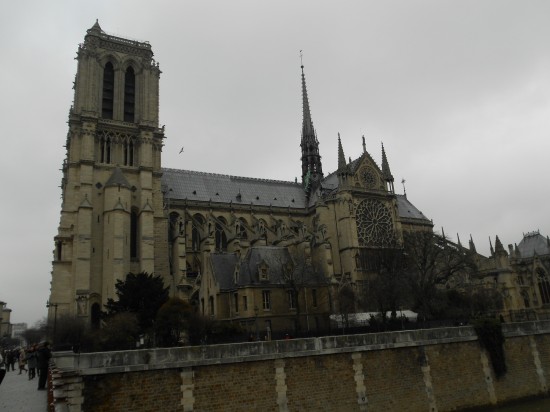 Notre Dame. We didn’t focus on the fact that today was Sunday so the cathedral was packed with church-goers and tourists. We did a quick walk through and will return another day for a longer look. 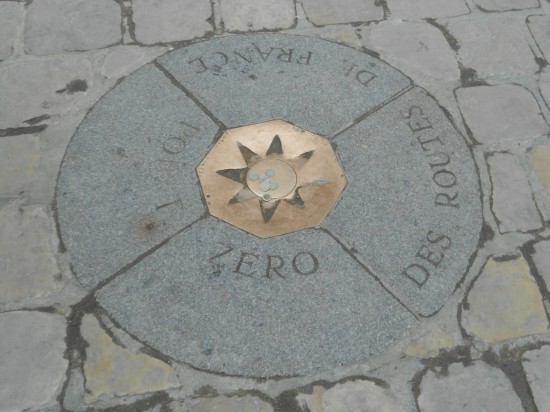 Point Zero – the point from which all distances from Paris are measured. It is said that if one stands on the point one will return to Paris.

Here are a few first impressions:

So stay with us, s’il vous plait” as we explore and discover what’s around the next corner!

How to Pack for the Camino de Santiago
Share: