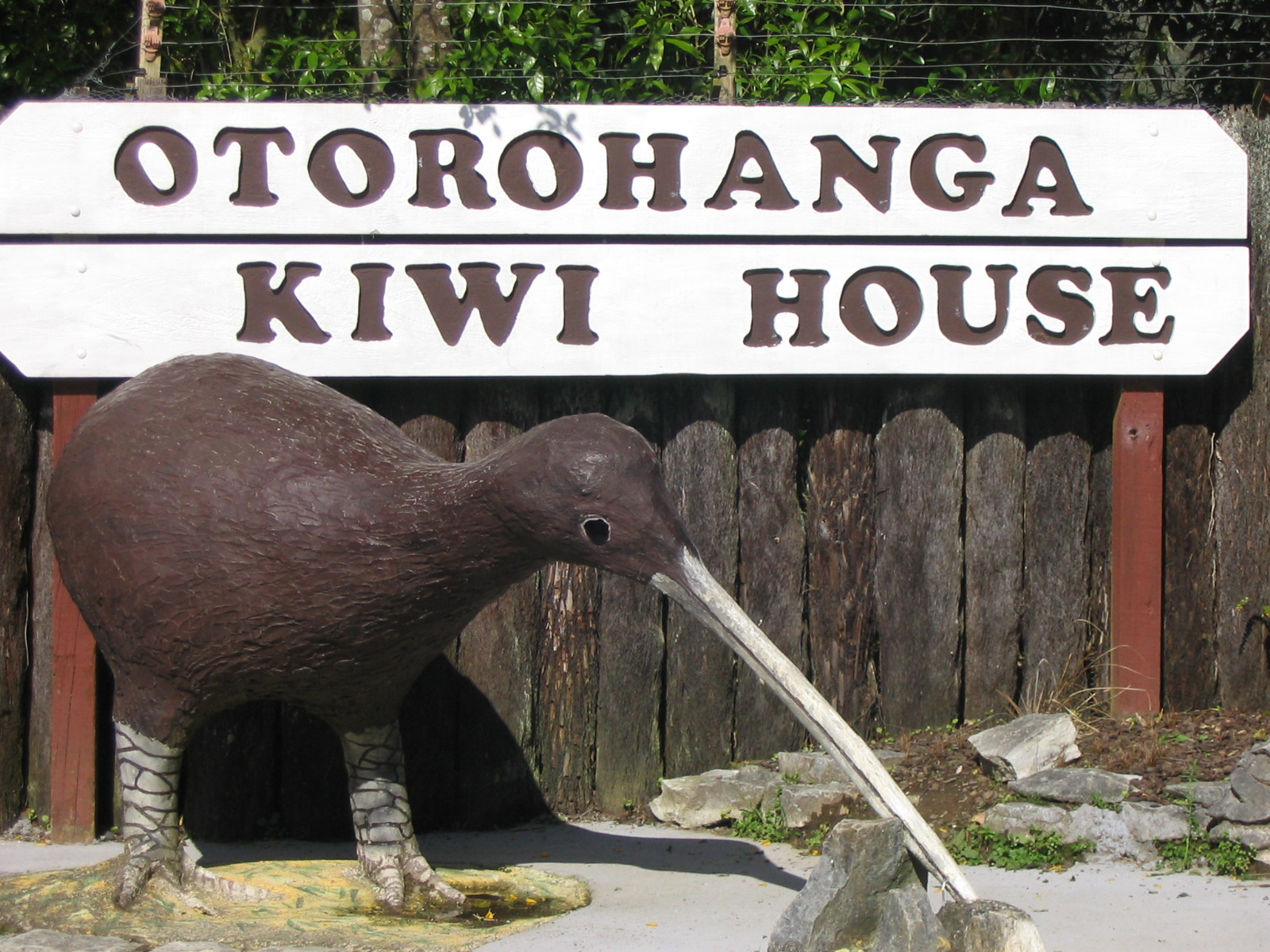 October 10, ’04 – Pretty much whenever we were in Auckland it was raining and we learned that NZ weather is completely unpredictable.  Even the locals don’t attempt it.

When we arrived at the Auckland airport for our return flight to the U.S. we discovered our flight had been canceled!  However, it turned out to be a real gift because our original flight was through Los Angeles with a change of planes to fly to San Jose, with only two hours to get through customs, etc.  So, because our flight was canceled we were able to secure a flight nonstop to San Francisco and we had 4 seats to ourselves so we could stretch out and sleep for most of the flight.  The cancellation was the best thing that could have happened for us.

And here’s a bit of terminology we learned from our adventure to the land down under: 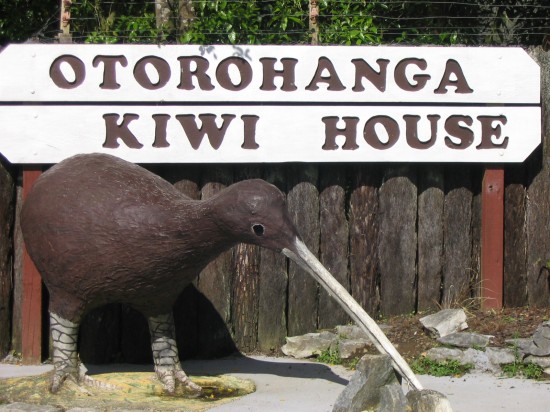