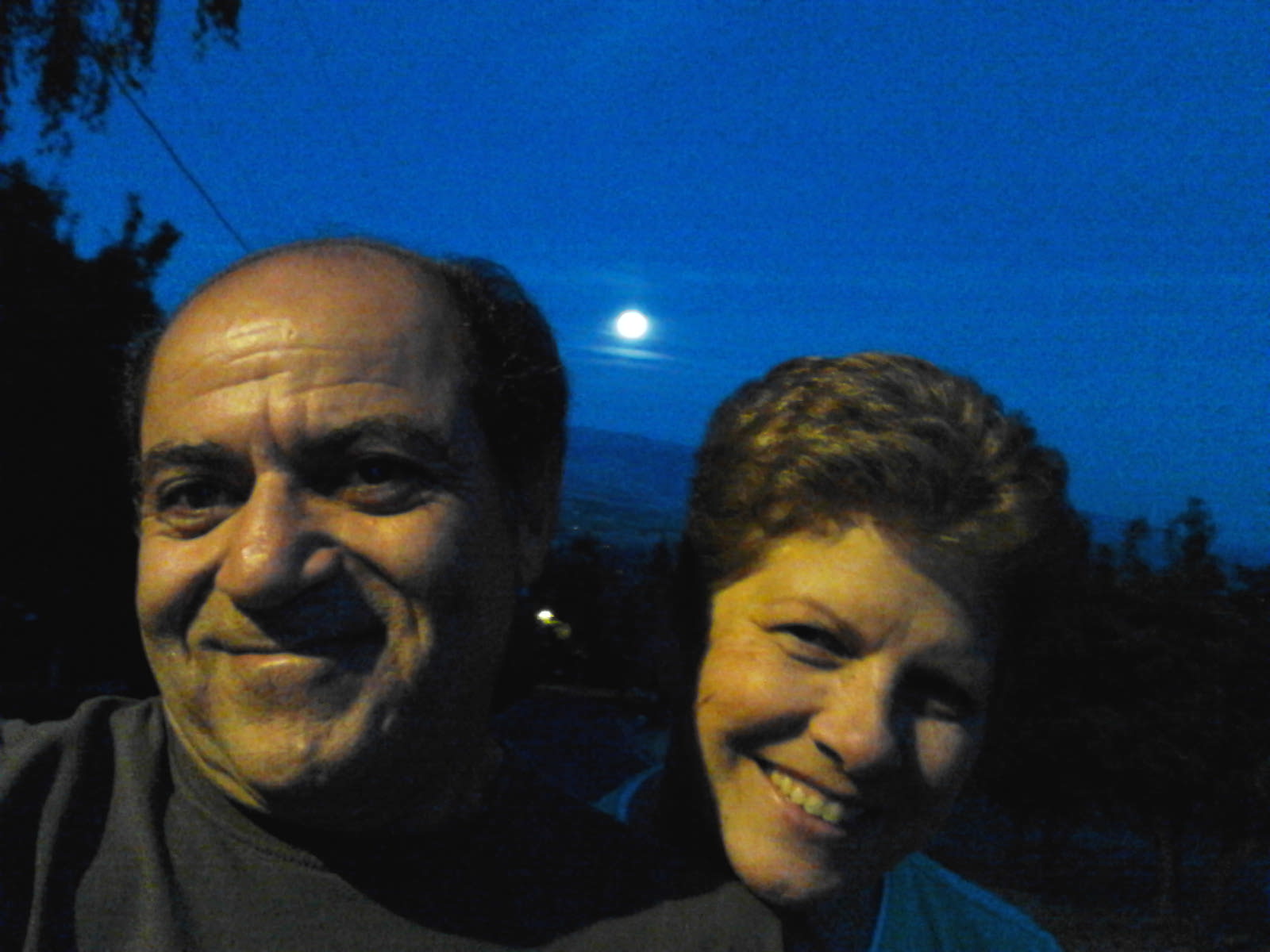 Allen Saunders: Life is what happens to us while we are making other plans.
—Publishers Syndicate

After publishing my post, A Day in the Life, which gave you a glimpse into the daily life of an average B&B innkeeper (a.k.a. me) I received quite a few comments/responses to the post.  A few admitted to having a secret desire of owning their own B&B some day, but more often the comments were along the lines of, I don’t know how you do it and/or why do you do it?

Why do we own/operate a B&B?  It’s no great mystery, it’s another chapter.  I tend to think of our lives in chapters.  Chapter 1 lasted a little more than 6 years and I refer to those years as BD, “Before Dustin.”  Anything that happened before our son came into the world is known as BD.  Chapter 2 spanned 25+ years (give or take a few months) and it was a wonderful life.  For sixteen of those years we owned a French Restaurant and for 5 of the 6 BD years I worked for Hyatt Hotels, so it’s pretty easy to say hospitality is a big part of who we are.  After 16 years we sold our restaurant and each of us took new and different career paths; Abi working in local government and me, working in education.

In the fall of 2010 our son relocated to Washington, D.C. to begin his career.  At about the same time Abi and I were starting to think, “what’s next?”  Although we had a great life in the bay area, we had grown weary of the fast-paced ridiculously high-stressed life.  I remember sitting on the sofa one evening, both of us exhausted, and saying to Abi, “What are we waiting for?”  We couldn’t come up with a solid reason as to why it wasn’t time to make a move.  We didn’t have all of the answers, hell, we didn’t even know what most of the questions were, but we knew it was time to shake it up.

What we did know was that it was time to go back to working for ourselves, that was a priority, and we needed a project.  The idea of owning a B&B had been sitting on the shelf for years (and years).  At one point we actually owned 5 acres of land near Redmond, OR, thinking we would build a B&B on the land; changed our minds, sold the land.  So, long story short… from the night I said, “What are we waiting for?” to the day we moved to Ashland, was just a little over 7 months.  During those 7 months we looked at several properties in California and New Mexico but we found what we were looking for here in Ashland.  The house was an established B&B with good bones, but it was in need of a whole lot of TLC and elbow grease.  It was the perfect fit.  We’ve never looked back and we’ve known since day 1 this is where we’re supposed to be because absolutely every piece of the puzzle fell together perfectly, not one hitch along the way.

Fast-forward two years and here we are comfortably ensconced in Chapter 3.  We’ve used this time to unwind from the rigors of living in the bay area; to regroup and regain a fresh perspective on life.  We live in an iconic 109-year-old home, we meet people from all walks of life, we are in the best physical and mental strength we’ve been in for longer than either of us can remember and we answer to no one but each other. Sure, it’s not all peaches and cream, there have been bumps and bruises along the way but we rode those out and it made us that much stronger.  And yes, there are days when my life as an innkeeper causes my eyes to roll back in my head, but even on our worst days, it’s all good.

So now that we are once again physically and mentally strong, we have opened our minds to a world of possibilities for Chapter 4.  And while we have an outline of what we’d like Chapter 4 to look like, we’ve learned that life quite often gets in the way of plans so we take it one day at a time – for now.  When the right opportunity presents itself, we’ll recognize it and we’ll be ready.  But, if I have my way, Chapter 4 will include a home base near our son and it will include all kinds of travel and… it will include this blog, cuz I’m just getting warmed up! 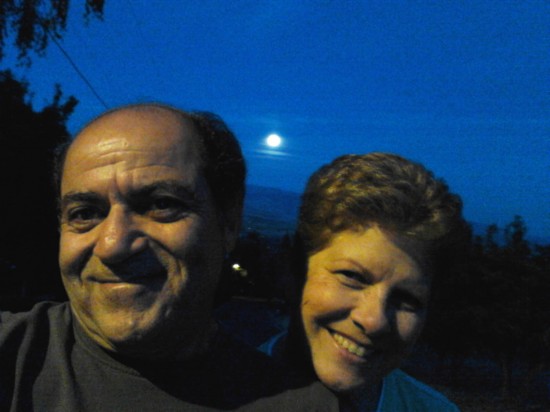