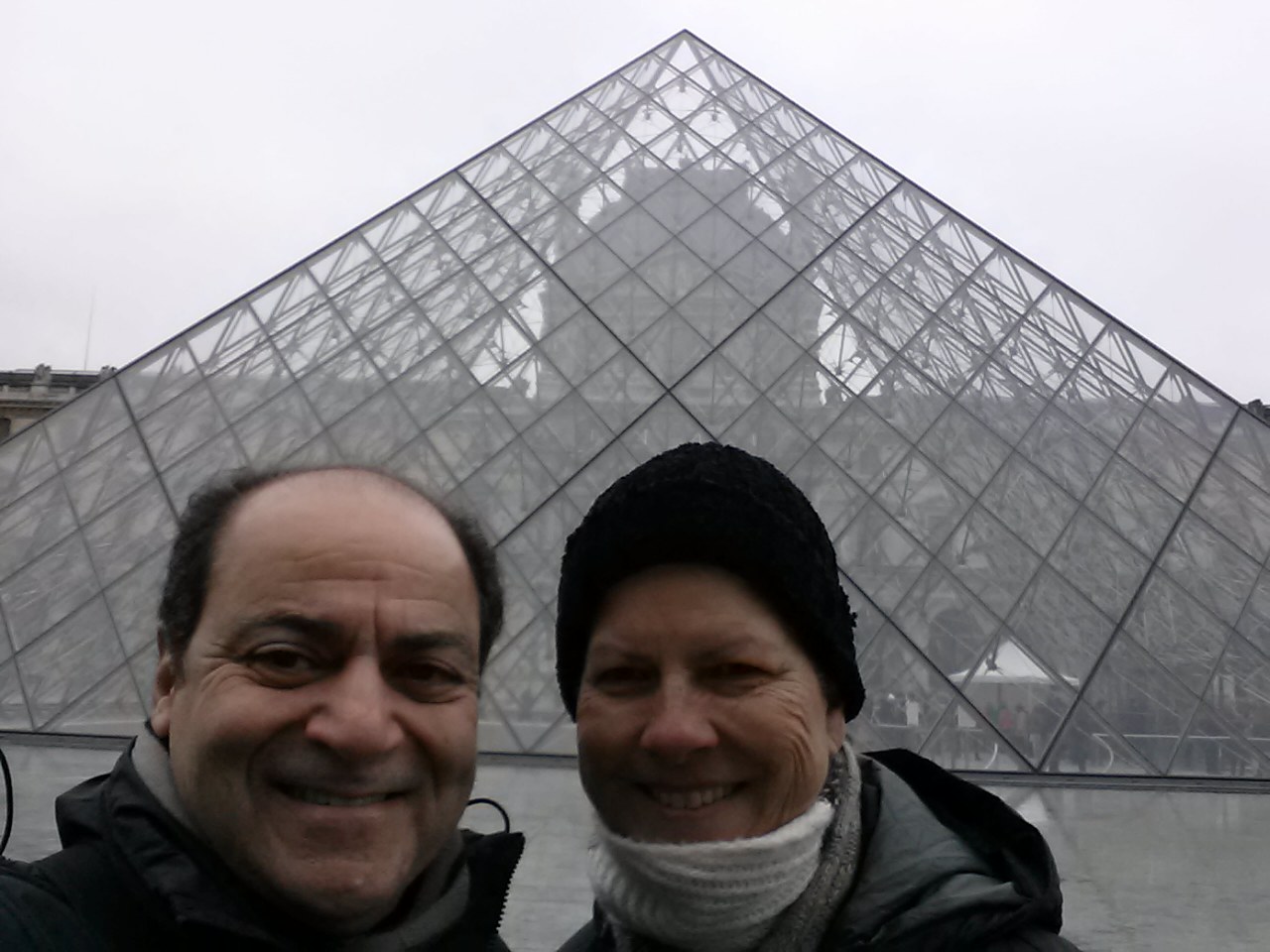 An informative story came out of Paris, France yesterday.  The staff of the Louvre Museum walked off the job in protest due to the increasing concern for visitor safety at the hands of pickpocket gangs.

As you know we were in Paris for three weeks this past January.  We spent a day exploring the Louvre and we saw warning signs practically around every corner warning about pickpockets.  Fortunately, we didn’t have any problems and after reading this story I realize just how lucky we were, but as I write that I also think the precautionary steps we took helped.  This is the story reported by BBC News Europe.

One of the world’s most visited museums, the Louvre in Paris, did not open on Wednesday because of a protest by staff over pickpockets.

Staff at the museum said thieves, some of them children, were targeting both employees and tourists.

Two hundred workers took part in a strike organised by the SUD union, according to AFP news agency.

The museum’s management said it had already asked for more assistance from police to deal with the problem.

A spokesman said that “business meetings” would take place to try to find a solution, according to French news website The Local.

About 100 employees gathered in front of Paris’ Ministry of Culture at lunchtime where a delegation from the museum was received.

Christelle Guyader of SUD told AFP that staff were coming to work “afraid”.

“They find themselves confronted with organised groups of pickpockets who are increasingly aggressive and who include children.”

She added that many of the thieves were getting into the museum, which is home to the Mona Lisa, for free and would return even after being questioned by police.

The Louvre claims to be the most visited art museum in the world with almost 10 million visitors in 2012.

“There have always been pickpockets at the Louvre and in tourist locations in Paris, but for the last year-and-a-half the gangs have become increasingly violent,” said museum supervisor Sophie Aguirre.

“Their modus operandi has become more complex. Nothing can stop them.”

Officials have been unable to say when the museum will reopen.

I think this is a pretty sad state of affairs for the museum, the staff and the visitors.  The Louvre is a fascinating maze of galleries housing everything from the infamous Mona Lisa to the actual living quarters of Napoleon Bonaparte.  The history of the building alone is a story in itself.  When traveling, whether it be in your own country or abroad, it’s always best to constantly be aware of your surroundings and take the necessary precautions to ensure your personal safety.  To read more about the precautions we took while traveling in Paris, read here:  Educated, Not Paranoid.

And while I think it’s important to share news such as this story, don’t let it keep you from leaving home.  The world is an amazing place full of really good people who are ready to share their culture and embrace a visitor to their country.  Don’t let the negative outweigh the positive. 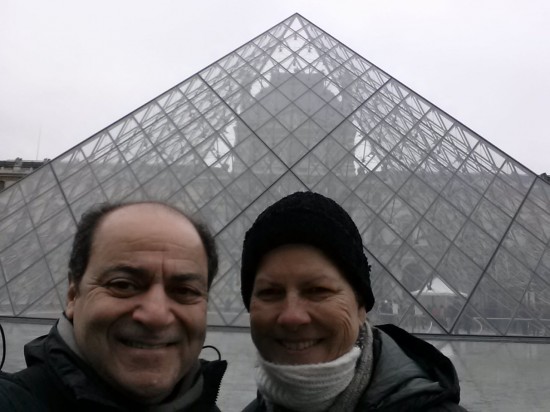 How to Survive a Timeshare Pitch ~

What the B&B Innkeeper Won’t Tell You