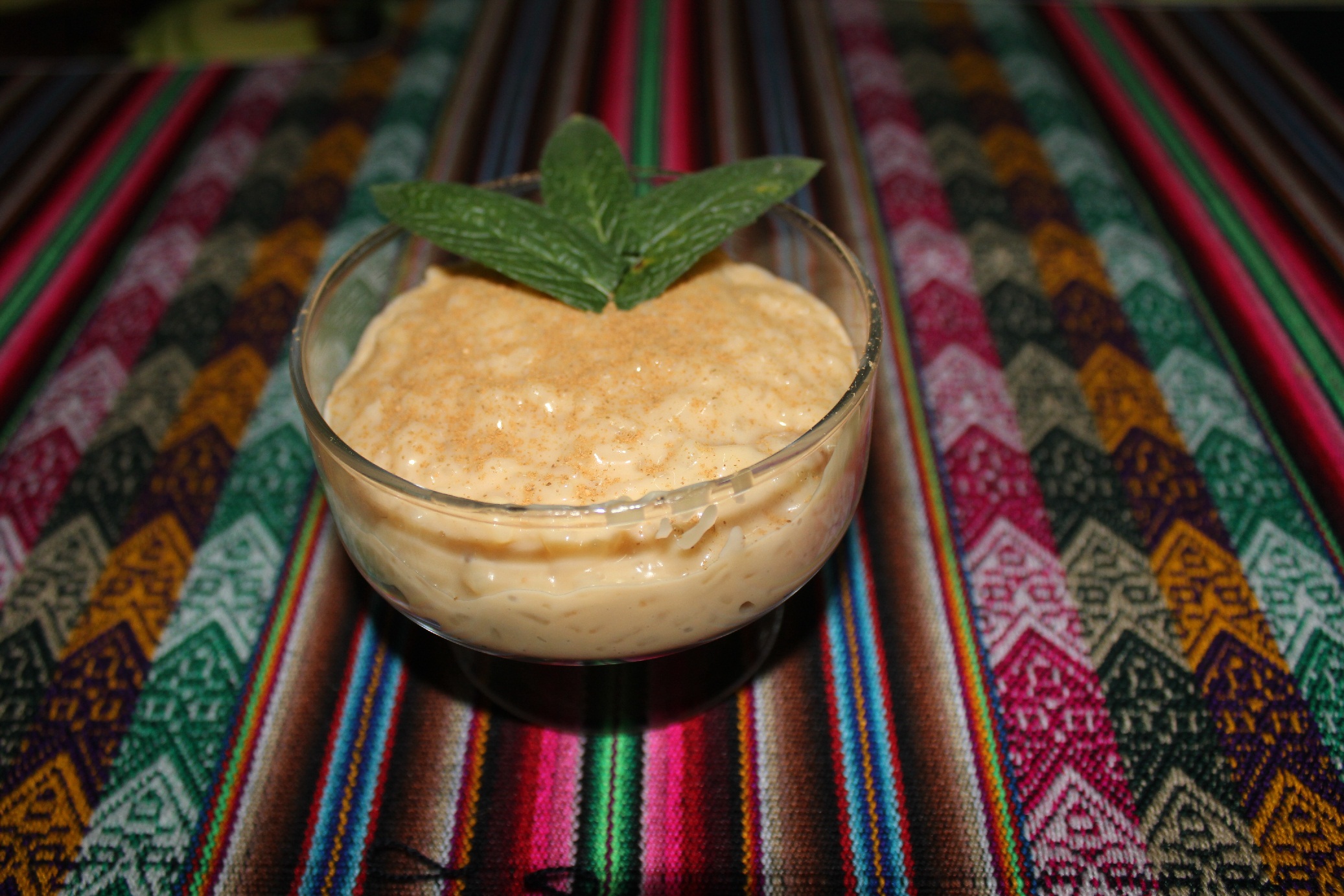 We’re all about Peru right now!  In my last post I interviewed Lyle, owner/operator of the GringoWasi B&B in Cusco, Peru.  Lyle has generously contributed several recipes to our collection.  As he says, he loves to cook and he loves to share.

Who’s ready for some rice pudding?!

Add rice, water, milk, cinnamon, cloves and salt to a saucepan and bring to a boil. Cover and simmer, stirring occasionally, until rice is completely cooked.

Remove cinnamon stick and cloves. Add the evaporated milk and sugar, and continue to cook over at a low boil, stirring constantly, until mixture thickens (about 20-30 minutes). Drain raisins and add to rice mixture. Cook for a several minutes more.

Remove from heat and cool for five minutes. Stir in the vanilla.

Serve cold or at room temperature, sprinkled with cinnamon. 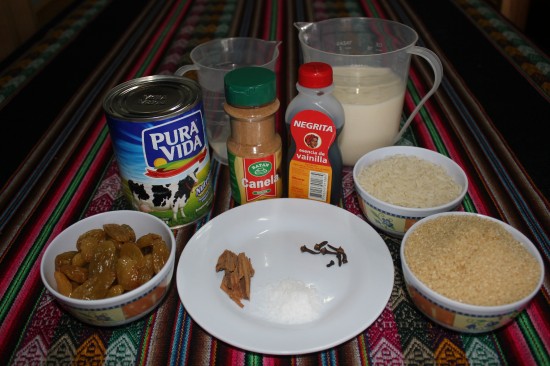 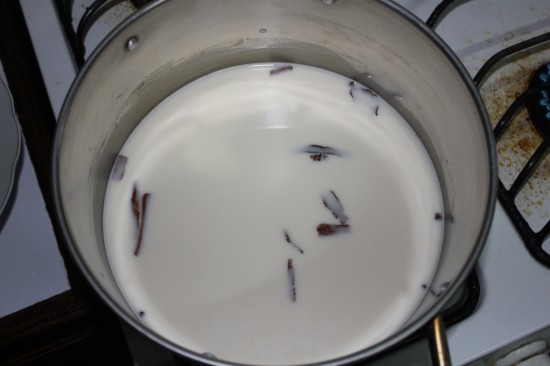 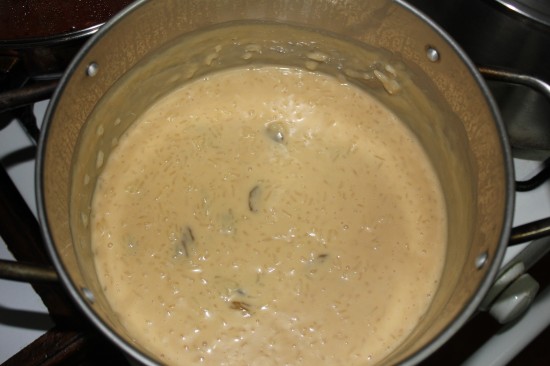 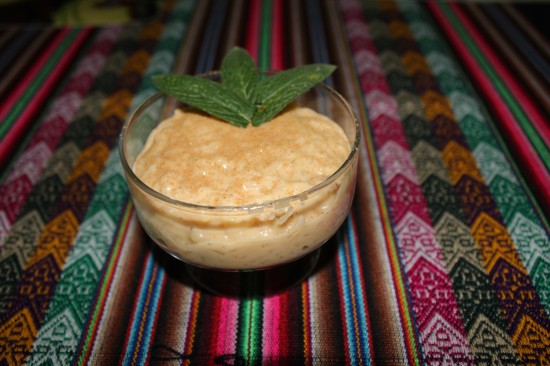