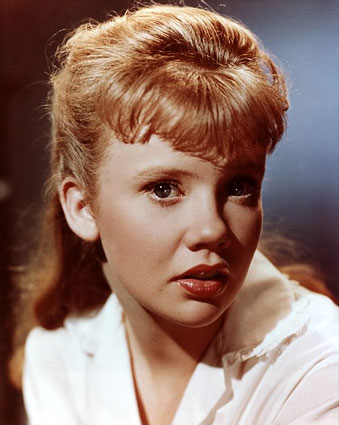 I’m a sucker for a classic Disney movie and in my book Hayley Mills did them best.  Hayley brought me such classics as The Parent Trap, PollyAnna (for which she won the 1960 Academy Juvenile Award in 1960), The Chalk Garden, Summer Magic and the list goes on… but my favorite has to be The Moon-Spinners, (the 5th out of 6 Disney movies in which she starred) which is when Hayley introduced me to Greece and to windmills.